The bund, located on the huangpu river in the huangpu district of Shanghai, is a historical and cultural block of China.Since 1844, the area of the bund has been divided into the British concession, which is a true reflection of Shanghai's ten-mile western concession and also the starting point of the old Shanghai concession area and the whole modern city of Shanghai.

The total length of the bund is 1.5km, starting from yan 'an east road in the south to waibai ferry bridge on the suzhou river in the north, huangpu river in the east and the old Shanghai financial and foreign trade institutions in the west.

There are 52 classical revival buildings of different styles on the bund, which is known as the bund international architecture exhibition group. It is one of the important historical relics and representative buildings in modern China and one of the landmarks of Shanghai. 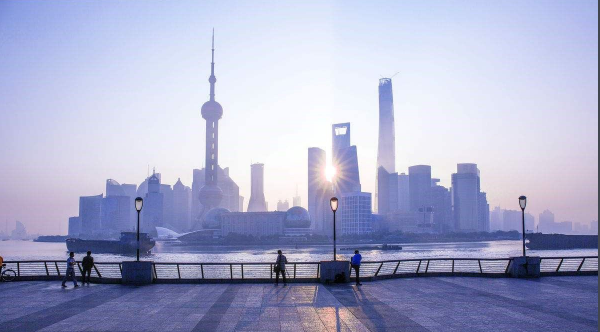 The Oriental Pearl Radio & Television Tower is a TV tower in Shanghai. Its location at the tip of Lujiazui in the Pudong New Area by the side of Huangpu River, opposite The Bund, makes it a distinct landmark in the area. Its principal designers were Jiang Huan Chen, Lin Benlin, and Zhang Xiulin. Construction began in 1991, and the tower was completed in 1994.

At 468 m (1,535 feet) high, it was the tallest structure in China from 1994–2007, when it was surpassed by the Shanghai World Financial Center.  It is classified as an AAAAA scenic area by the China National Tourism Administration. The tower is brightly lit in different LED sequences at night. On 7 July 2007, Oriental Pearl Tower was host to the Chinese Live Earth concert.

The entire tower is supported by three enormous columns that start underground.

3、Lujiazui Financial Centre
One of the Pudong's development is to build Lujiazui, a 28 square kilometer area, into a financial, commercial and trade zone. As the only development zone entitled "finance and trade zone" in China, Lujiazui has been endowed with all the pilot projects since the development of the Pudong New Area. Lujiazui Finance and Trade Zone will be built into a financial and trade center of China, even of the world. It is the showcase of the greatest achievements of China's reform and opening up. Looking at Lujiazui across the river from the Bund, you may find it a wide stage where the dream of several generations will come true. The most important financial, commercial and trade center in the Far East and the Pacific Rim for the next century will grow up right here. It is the hope of this century; it is the pride of the next.

Old City God's Temple (Laochenghuangmiao)is a major yet relatively inactive, Taoist temple in Shanghai. It is located in the area south of Yan'an Road on the Fangbang Zhong Road.

During the Ming Dynasty, Zhangshouyue, the head of Shanghai County, dedicated a temple to the local city god. Since then, the City God's Temple has been destroyed several times and the current temple was built in 1926. During the the war of resistance against Japanese invasion during World War II, local merchants built a new City God's Temple in the Foreign Concession (between Lianyun Road and West Jinling Road).

That area is now a highrise residence building. The "former" temple is known as the Old City God's Temple. The Old City God's Temple and the enclose Yuyuan are not only famous tourist sites but also popular shopping attractions. There are boutiques, shops selling local specialties, as well as large jewelry stores, department stores and fabulous local snack restaurants to be found here. 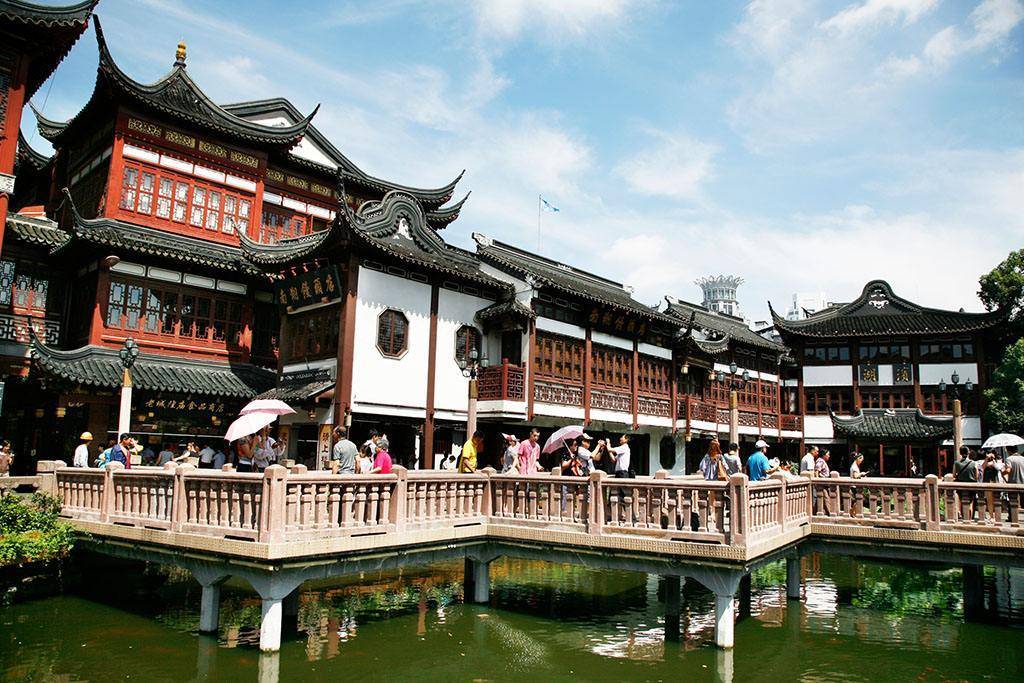 Yu Garden is a famous garden of classical style in the south of the Yangtze River. Initially built under the reign of Jiajing in the Ming Dynasty and up to now it has a history of over 500 years. In 1853, when the Small Sword Society rose in uprising in response to the Taiping Heavenly Revolution the Spring Hall in the Yu Garden was used as its headquarters.

Yu Garden is a key cultural unit under the state protection. The major scenic attractions in the Yu Garden include the Mountain and Forest in City, Pretty Woods and Elegant Dale, Charming Spots by the Spring Hall, Eye-catching Scenes of Water and Rockeries, Great Happiness in the Middle and Garden within the Garden (inner garden) as well. 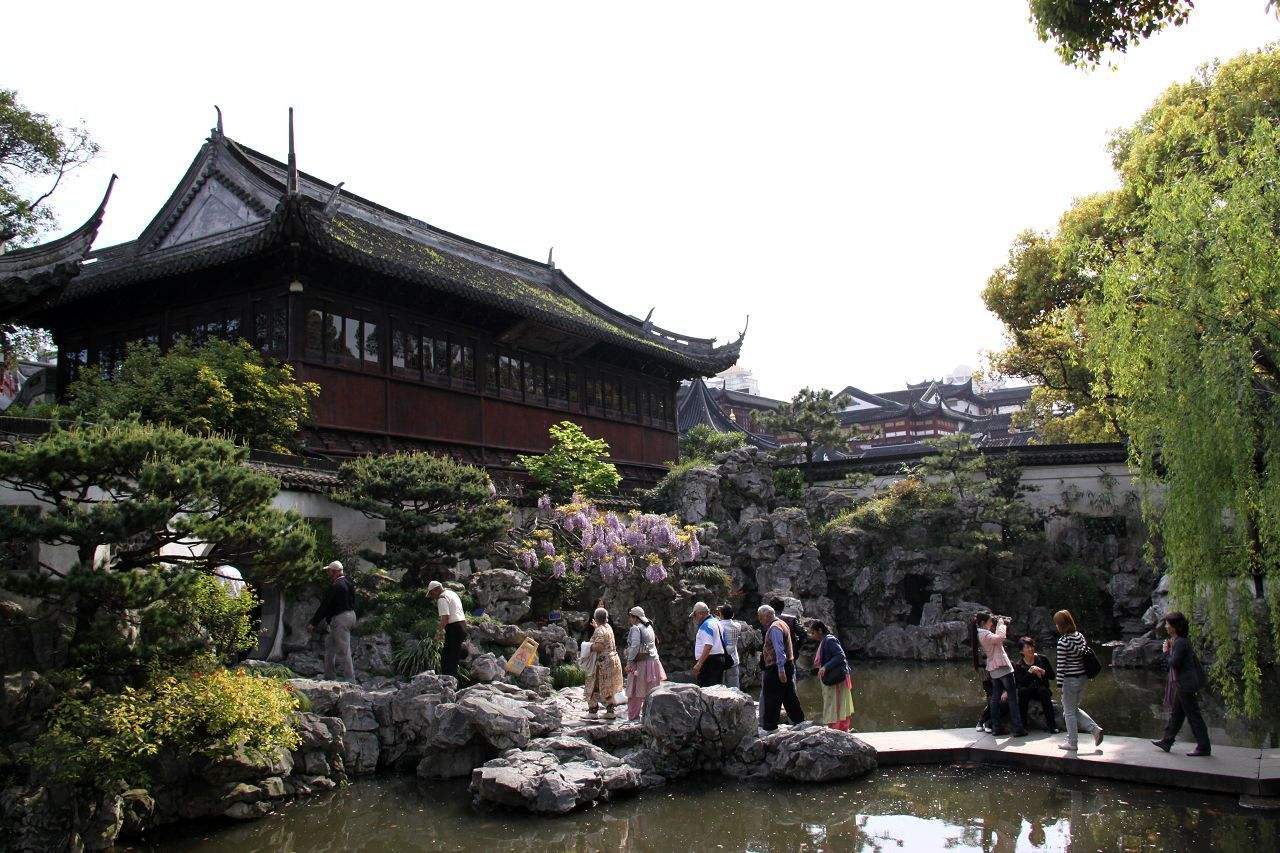